Professor Maschmeyer of Gelion, a spin-off of the University of Sydney, is a world leader in the chemistry of catalysis. He aims to generate and translate new knowledge into commercial solutions as part of his vision for a more sustainable world.
His discoveries allow widespread use of renewables and recyclables in the chemical, material and energy spaces. His discoveries have resulted in 23 patents and the foundation of four companies.

At Gelion, Professor Maschmeyer is helping to solve the issue of truly scalable renewable power, creating a unique and breakthrough gel-ion battery platform that is safe, versatile and affordable at scale. 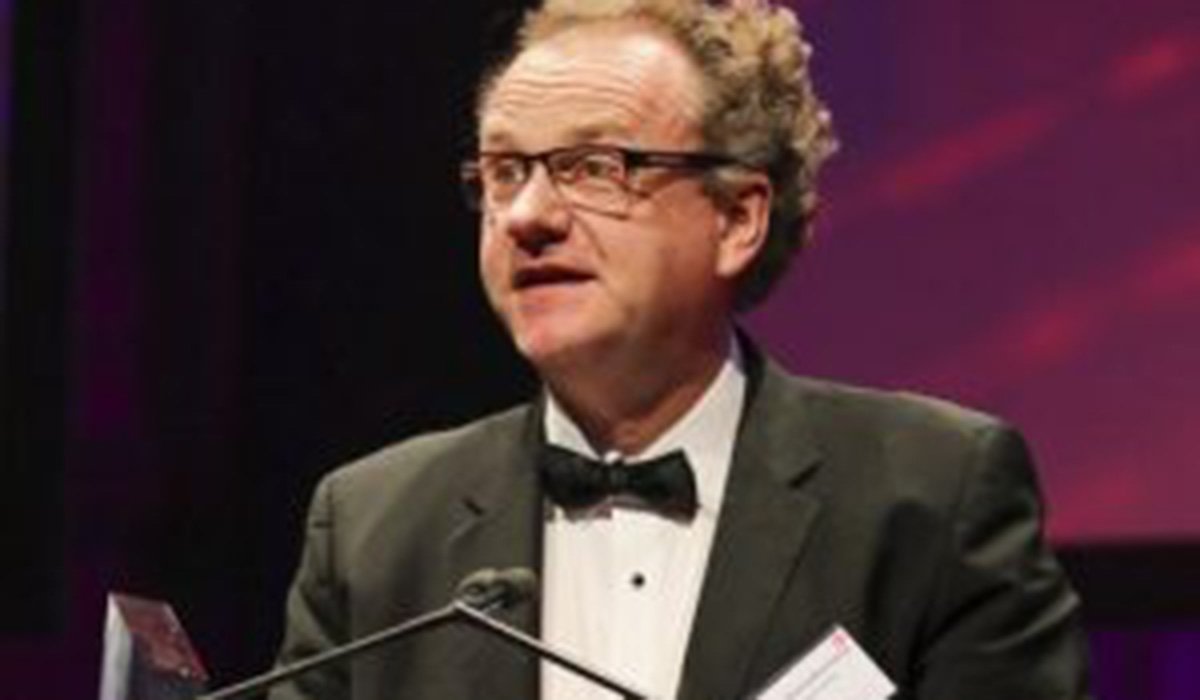 “Using our planet’s resources more carefully to create a more sustainable future – with technology translated from the laboratory towards global impact – is an exhilarating and rewarding journey. I am very grateful to all my students and colleagues with whom I shared the ride – Australia and the world will be a better place because of them.” Professor Maschmeyer said upon accepting the prize at The Australian Museum in Sydney last night.

Professor Maschmeyer has taken his decades of research in chemistry and applied this to real-world problems with spectacular results. The Australian companies he has founded are active across four continents and worth millions of dollars. His research has also been used by many stakeholders globally in their pursuit of more sustainable economic development.

Professor Maschmeyer is also a Co-Founder and Technology Consultant at Licella, widely accepted as the global leaders in the process of hydrothermal upgrading and is an inventor of its patented Catalytic Hydrothermal Reactor (Cat-HTR™), which chemically transforms low value feedstocks into high value petrochemicals.

Professor Maschmeyer was also the founding director of the Australian Institute for Nanoscale Science and Technology (now Sydney Nano). He has founded and been based at the University of Sydney’s Laboratory of Advanced Catalysis for Sustainability in the School of Chemistry since 2003.