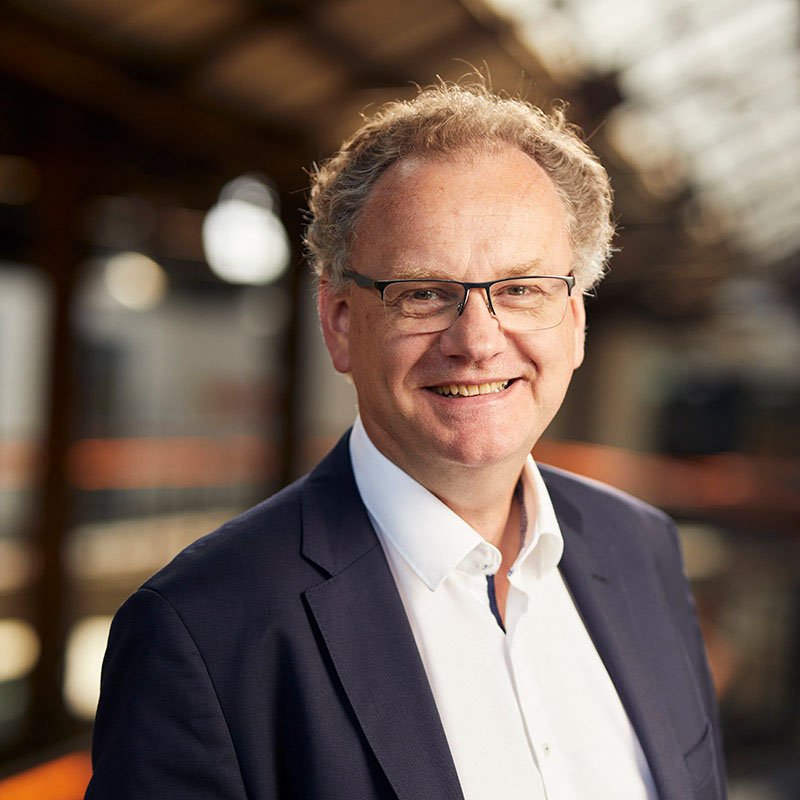 Professor Maschmeyer is Founder and Principal Technology Advisor at Gelion Technologies (2015), Co-Founder of Licella Holdings (2007) and inventor of its Cat-HTR™ technology. He has been a Director of the Company since April 2016. He is also the Principal Technology Consultant for Cat-HTR™ licensee’s Mura Technology and RenewELP. In 2001 he was one of the founding professors of Avantium, a Dutch high-tech company. Most recently he was awarded the Australian Prime Minister’s Prize for Innovation (2020) – the Australian Academy of Science’s David Craig Medal (2021) and the Australian Financial Review Sustainability Prize (2021).

Professor Maschmeyer concurrently holds the position of Professor of Chemistry at the University of Sydney, where he established and leads the Laboratory of Advanced Catalysis for Sustainability and served as Founding Director of the University of Sydney Nano Institute (2015-2018). In 2011, he was elected youngest Foreign Member of the Academia Europe as well as Fellow of the Australian Academy of Sciences, the Australian Academy of Technological Sciences and Engineering, the Royal Australian Chemical Institute (RACI) and, in 2014, of the Royal Society of NSW.

In addition to the Le Févre Prize of the Australian Academy of Sciences (2007), the RACI Applied Research Award (2011), the RACI Weickhardt Medal for Economic Contributions (2012), the RACI R.K.Murphy Medal for Industrial Chemistry (2018) the Eureka Prize for Leadership in Innovation and Science (2018) and the Federation of Asian Chemical Societies’ Contribution to Economic Development Award (2019), Professor Maschmeyer received an Honorary Doctorate from the Universities of Ca’Foscari Venice and Trieste in recognition of his scientific and societal contributions in chemistry. He has authored 330+ publications, has been cited 13,000+ times, and has 29 patents.