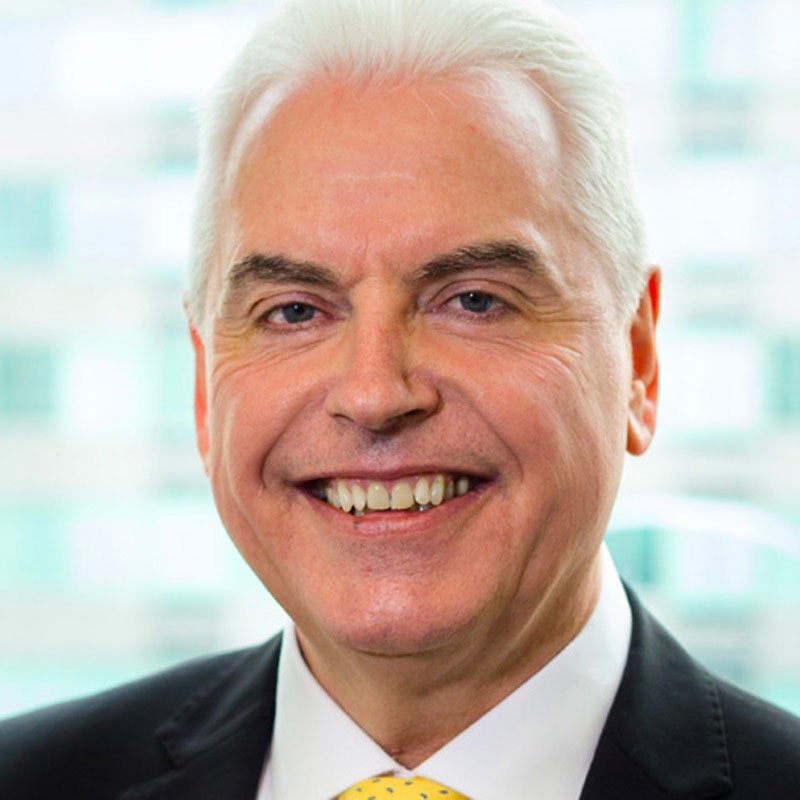 Dr Len Humphreys was instrumental in the conception and development of Licella’s technology and is the inventor of a number of patents around the Catalytic Hydro-Thermal process, Cat-HTR.

Invensys is one of the world’s largest IT, process control and industrial process automation conglomerates. In Europe, Len was a senior executive inside the Mannesmann Group, the German multinational specialising in engineering, manufacturing and telecommunications; in particular he was CEO of the Hartmann and Braun process Analytical Division based in the UK.