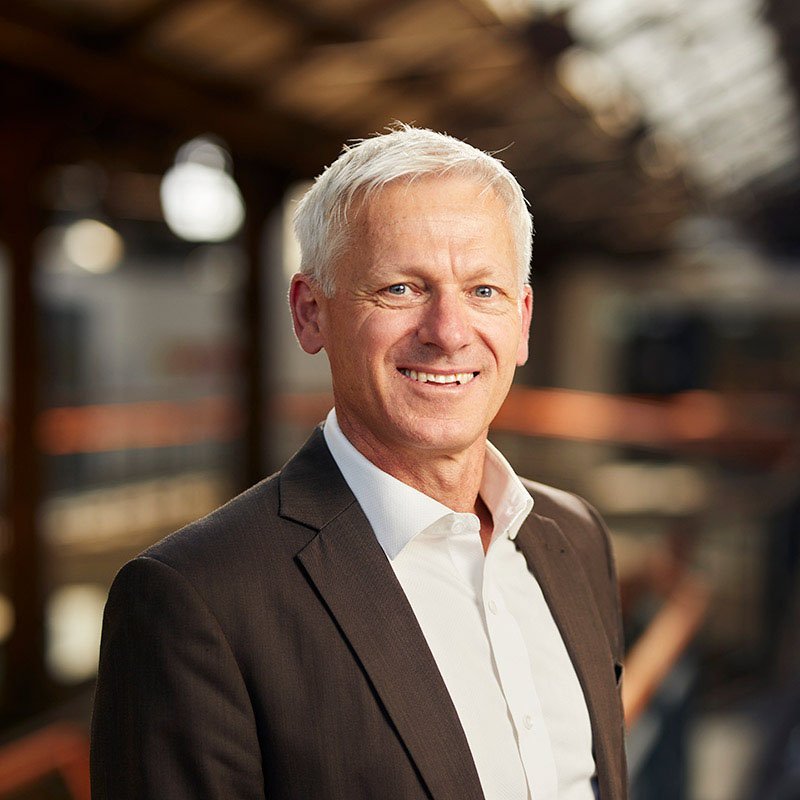 Andrew Grimes has been the Chief Executive Officer of the Group since October 2020 and a Director of the Company since November 2021. He is a member of the Board’s ESG Committee.

Mr Grimes is a trained chemical engineer with more than 25 years’ experience in both technical and commercial roles. His early career was with large listed multinational companies including Shell, Nuplex and ICI, while more recently he was group CEO of Callington Haven, a specialty chemical company supplying products to the aviation industry. Under Mr Grimes’ leadership, Callington grew from a small Sydney-based organisation to a multinational company with a direct presence in eight countries and a dominant global market share in its key markets.

Mr Grimes has lived and worked for several years in Asia and in Europe and has established and led companies in Asia, EMEA, Europe and North America. He has led acquisitions in ANZ, Asia and Europe. Alongside his extensive technical and commercial experience, Mr Grimes has completed a Masters of Sustainability at the University of Sydney and has a deep understanding of the renewables sector.