Gelion’s Founding Chairman, Professor Thomas Maschmeyer, has been recognised for his outstanding contribution to science in the annual prestigious honorific awards of the Australian Academy of Science, the country’s premier scientific association.

Gelion’s Founding Chairman, Professor Thomas Maschmeyer, has been recognised for his outstanding contribution to science in the annual prestigious honorific awards of the Australian Academy of Science, the country’s premier scientific association.

Professor Maschmeyer, also of the University of Sydney’s School of Chemistry and the University’s Nano Institute, was awarded the David Craig Medal and Lecture (the Academy’s highest Award for chemistry) in recognition of his research career spanning more than three decades.

His fundamental research on advanced materials and catalysis is at the heart of Gelion’s revolutionary new battery technology and is central to the commercial development of end-of-life plastics recycling technology, the Cat-HTR™ platform, developed by another company he co-founded, Licella Holdings.

Professor Maschmeyer is among 24 Australian scientists being recognised by the Academy today whose discoveries are helping to change the world for the better.

The Academy of Science Honour follows on from last year when Professor Maschmeyer was awarded the Prime Minister’s Prize for Innovation, the Australian Financial Review’s Sustainability Award, his Times Higher Education Top Ten ranking of ‘Academics Who Mattered in 2020’ and his #15 placement in the World’s Leading Chemists (2010 – 2020) list. In 2018, he won the Eureka Prize for Leadership in Innovation & Science. 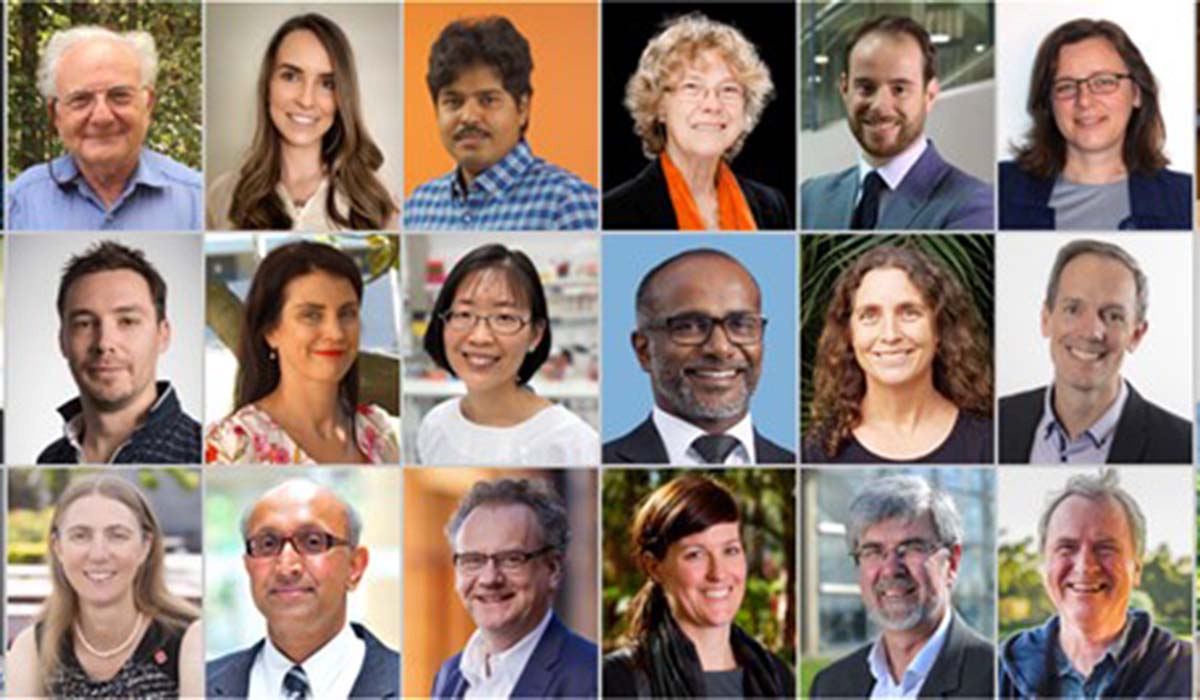 “Few scientists have been able to contribute across such a broad range of research fields within their discipline and see their fundamental work translate to become the basis of not one but two multimillion-dollar companies, with environmental concerns at their heart.

“We are very proud of Professor Maschmeyer’s work and thrilled at this recognition by his peers at the Australian Academy of Science.”

Professor Maschmeyer acknowledged the role of the Academy of Science in supporting local innovation:

“I am very excited about this award and grateful to my peer group for selecting me to receive this Honour. Fundamental science is the foundation on which technical progress is based. The work of the academy is a hugely important in spreading this message as well as in promoting excellence and participation in science.”