Gelion Technologies, an Australian battery company, will consider bringing in potential investors to its Series C raise around mid-2020, which could be a pre-IPO round ahead of a listing in two to three years, said CEO Rob Fitzpatrick.

Gelion welcomes strategic investors for Series C in 2020 ahead of nearterm IPO – CEO
Gelion Technologies, an Australian battery company, will consider bringing in potential investors to its Series C raise around mid-2020, which could be a pre-IPO round ahead of a listing in two to three years, said CEO Rob Fitzpatrick.

The Sydney-based company, which makes zinc bromine batteries as an alternative to lithium-ion batteries, is currently raising AUD 10m (USD 7m) in a Series B and anticipates this round to be oversubscribed, according to Fitzpatrick. The raise is “pretty equally” supported by its largest shareholder Armstrong Energy, a UK-based energy investor, and Australian high-net-worth (HNW) investors, the CEO said.

The company is not using any external advisor for the raise, he said, noting that every investor that is coming in will bring in a certain degree of “value-add”, such as potential connections and potential market.

The Series B capital will support Gelion to test the manufacturing ability of its batteries until mid-2020, when it would need to raise a Series C to further back the next leg of growth, according to Fitzpatrick.

Gelion will consider approaches from potential investors for the following Series C round, the amount of which could be significantly larger than the Series B round, he continued.

The company is hoping to bring in a strategic investor for the Series C, be it a traditional energy provider, a battery manufacturer, or an alternative energy consultant, the CEO said. Ideal strategic investors should understand there are alternatives to lithium-ion and that the stationary energy market is growing 25-fold over the next five years. They would also have applications or desire to be able to diversify away from lithium-ion or lead acid energy storage technologies, he added.

Gelion is expecting investor interest to be global, having already been in talks with potential parties in Europe and Asia, Fitzpatrick said.

Armstrong Energy currently holds about 50% in Gelion after investing an initial round of AUD 8m in 2016. Other investors include the principle founder of the business Thomas Maschmeyer and other co-founders, the CEO explained. 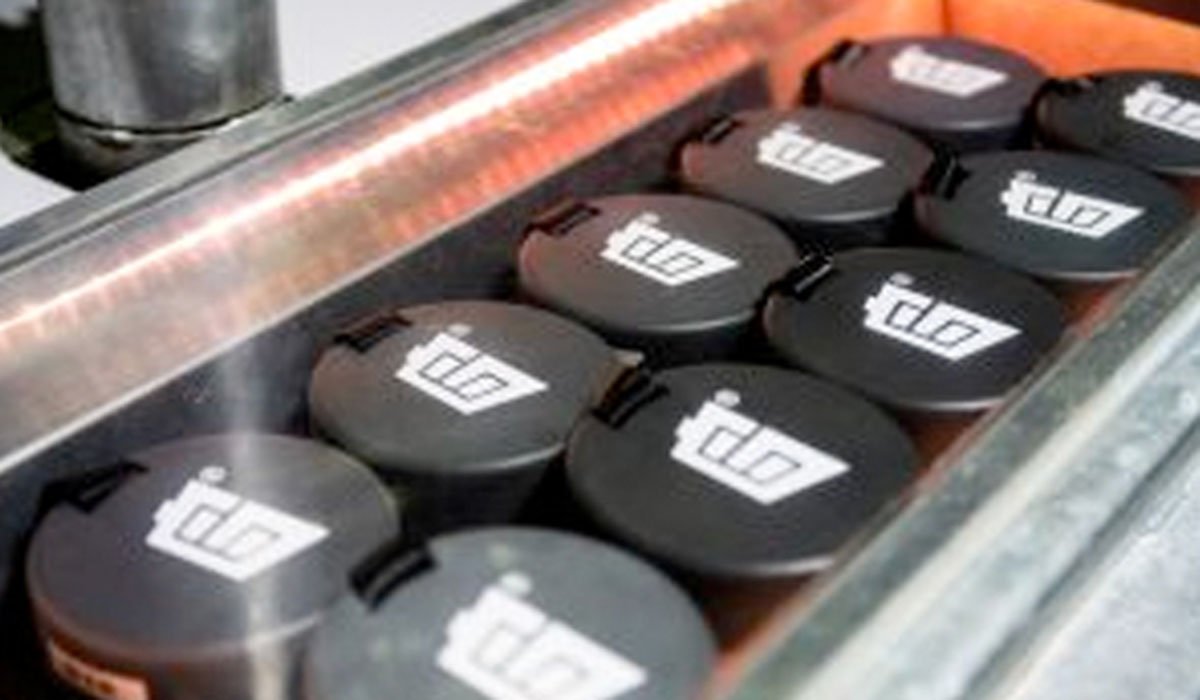 Following the Series C, the company could head towards to an IPO directly, or probably will raise another round in between depending on circumstances at the time, the CEO said.

Gelion will not necessarily list on the ASX, he said, noting that it is still too early to decide. Gelion is a global business and possibly list in New York, London, Hong Kong or Australia, he noted.

The stationary energy storage market is “incredibly competitive”, served well by lithium-ion, lead acid and a number of other chemistries, Fitzpatrick said. However, Gelion is unique in bringing in low-cost zinc bromine and non-flow batteries that use gel instead of liquid to the market, the CEO noted.

Mass production of lithium- ion batteries, which are widely used, faces serious problems of component supply and therefore can be costly. Gelion’s technology revisited an older battery chemistry based on zinc and bromine but uses a patented gel technology that is able to adapt the battery for different applications, according to the company’s website.

Gelion, with the name coming from “gel plus ion”, combines the advantages of ionic liquids and innovative additives, using zinc-bromine chemistry in combination with advanced electrolytes that can be all-liquid, liquid/ionogel or all-ionogel, according to its website.

Despite being pre-revenue, the company is not concerned about demand for its products, the CEO said. It already has Memorandum of Understanding (MOU) for product supply in the Philippines and with Armstrong, which has portfolio companies spanning the UK, Italy and India, he explained.

Gelion is working with a manufacturing facility in Melbourne and a semi-automated large manufacturing business in India, Fitzpatrick said. Since the simplicity of its products means that it could do components manufacturing in a number of locations and assembly in one location, the company could make assembly happen close to end-users at scale in future, he said.

The company was founded in April 2015 as a spin-out of University of Sydney, where founder Maschmeyer works as a professor of chemistry. The university granted the IP to Gelion and came in as a shareholder, which has seen its stake diluted overtime, Fitzpatrick noted.

When Gelion raised its first significant capital in April 2016 through the strategic partnership with Armstrong Energy, Gelion UK was established to be a holding company, of which Gelion Technologies becomes a wholly owned subsidiary, the CEO said.

by Maggie Lu Yueyang in Sydney