Back to all press releases

Gelion (AIM: GELN), the Anglo-Australian energy storage innovator, today announced Board and management changes bringing industry leaders into the Company’s management team to drive the commercial development of the business.

Ms Hannah McCaughey has been appointed Chief Executive Officer and Mr Simon Mouat appointed to the new position of Chief Operating Officer. Both will commence their roles immediately and Ms McCaughey will join the Gelion Board.

Gelion Chairman, Dr Steve Mahon, said: “Since our IPO last year, the commercial opportunities in renewable energy storage for Gelion have multiplied. With Andrew Grimes’ decision to leave the Company, the Board has appointed an expanded leadership team to take full opportunity of these.”

Ms McCaughey will replace Mr Grimes, who has resigned from the Board and stepped down from his role. Ms McCaughey will focus on executing Gelion’s ambitious commercial timetable to take its breakthrough battery technology to global markets. 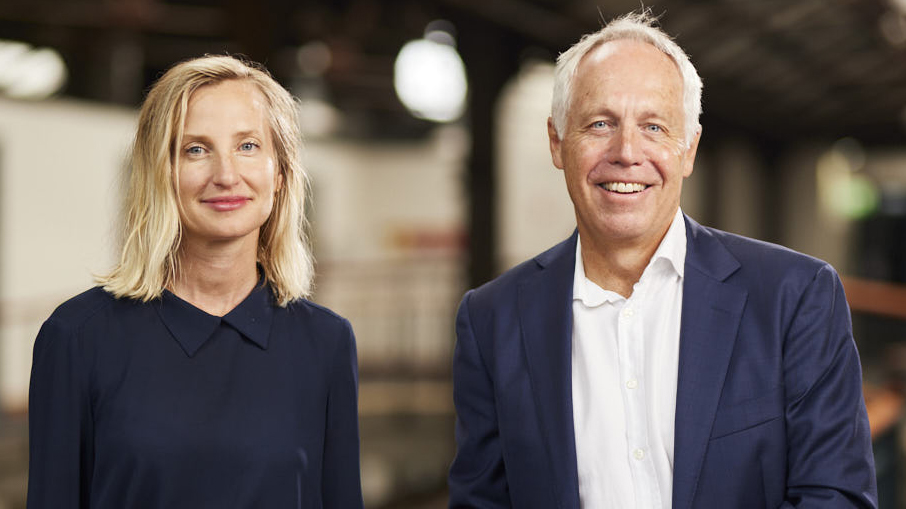 Ms McCaughey has more than seven years of executive leadership experience in the energy sector as well as over 15 years’ commercial experience at a senior level, a decade of that in the UK, including roles at Centrica, where she was Commercial Director of Centrica Power and became Director of Strategy at British Gas. During her time at Centrica, Ms McCaughey was responsible for projects worth more than £5.2 billion. Until recently, Ms McCaughey was at APA Group as Group Executive: Transformation & Technology.

Ms McCaughey has been appointed for nine months during which time Gelion will complete a global search for a long-term appointee.

Mr Mouat will oversee operations and product development in a non-Board role. He has extensive commercial and operations experience in the energy sector. Until recently, he was Vice-President of Power Systems at Schneider Electric’s Pacific operations, where he was responsible for the growth of a business unit with $A300 million revenue.

Having successfully listed on the London AIM in November, the appointment of these two roles accelerates Gelion’s transformation to a commercial-led organisation.

Outgoing CEO Andrew Grimes said: “It has been a tremendously rewarding experience to lead Gelion through such an important stage of its growth, including listing on the London Stock Exchange. I’d like to thank Dr Steve Mahon, Gelion’s Chairman, and Professor Thomas Maschmeyer, its founder, for the opportunity and wish them and the entire Gelion team the best as they move through to the next phase of commercialisation.”

Gelion Chairman Dr Mahon said: “The Company has made great strides over recent years under Andrew Grimes’ leadership to demonstrate the efficacy of its Endure battery as a leading solution in the growing renewable energy storage space. With that progress secure and the commercial opportunities expanding even in the relatively short period since our IPO, and following Andrew’s resignation, the Board has moved to appoint an expanded senior leadership team with the skillset necessary to deliver.

“With the funds from the IPO, the groundwork put in place over recent years and the newly expanded team, I have every confidence that the Company is well set to be at the forefront of the commercial energy storage sector. On behalf of the Gelion Board, I would like to thank Andrew for all his hard work and wish him well in the future.”

Ms McCaughey said: “I feel enormously privileged to be able to lead a company that is building the energy future. Energy storage is a hugely exciting growth sector to be involved with and I am delighted to help guide Gelion through its next phase of commercial development. I look forward to working with the whole team, including Thomas Maschmeyer, whose commitment to Gelion and its technology played a big part in me accepting this position.”

Dr Mahon said: “We are delighted to welcome Hannah McCaughey to lead Gelion at a crucial time for the Company as we accelerate to market. This is an exciting appointment for Gelion given Ms McCaughey’s depth of experience in the UK and Australia working in senior roles in the energy and renewables sectors.

“Simon Mouat will deploy his extensive project management and senior leadership skills to maximise our operational excellence for product development. We are thrilled to bring both Hannah and Simon on board to lead our growing business.” 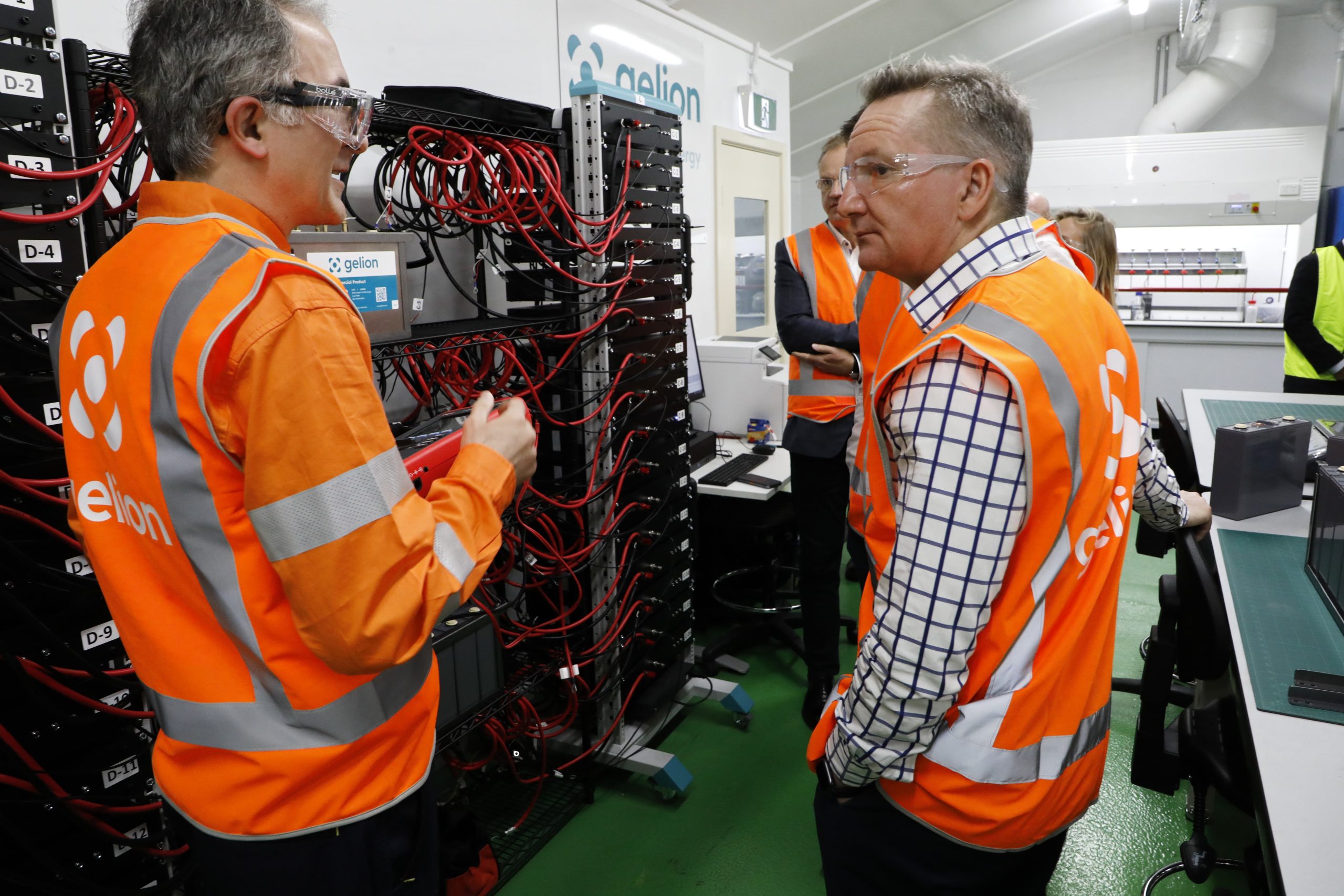 END_OF_DOCUMENT_TOKEN_TO_BE_REPLACED

Mr Batt joins Gelion with a wealth of experience in grid-scale energy companies and start-up operations.

END_OF_DOCUMENT_TOKEN_TO_BE_REPLACED

Our Endure battery to enter commercial testing with one of Europe’s biggest renewable energy companies.