The R.K. Murphy Medal is awarded to Professor Maschmeyer in recognition of his outstanding contribution to the creation, development and commercialisation of many new technologies in the field of industrial chemistry and chemical engineering.

Thomas Maschmeyer is Professor of Chemistry at the University of Sydney and serves as Founding Director of the Laboratory of Advanced Catalysis for Sustainability. He is Honorary Distinguished Professor at the University of Cardiff and Honorary CSIRO Research Fellow. He also served as Founding Director of his University’s new A$150m Australian Institute of Nanoscale Science and Technology (AINST, “Sydney Nano”). 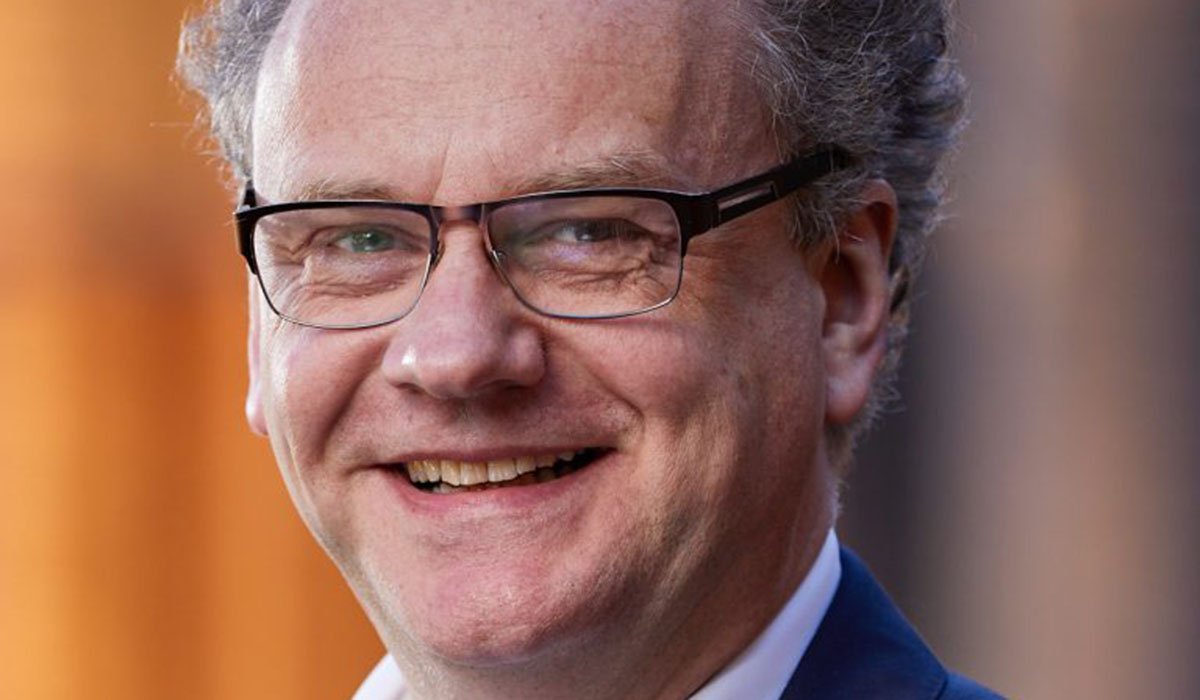 He is also co-founder of the renewable technology development start-ups Licella Holdings, formerly Ignite Energy Resources (2005) and Licella (2007), which currently operates three joint ventures (in Canada, Canfor Pulp, the UK, Armstrong Chemicals, and Australia, iQ Renew). He is also one of the founding Professors of Avantium (2001), an ESX-listed Dutch High-tech company, now with 180+ employees.

He has received many awards, including the most recently the Eureka Prize for Leadership in Innovation and Science (2018), the New South Wales Science and Engineering Award for Renewable Energy Innovation (2013), the RACI Weickhardt Medal for Economic Contributions through Chemistry (2012), the RACI Applied Research Award (2011), the Le Févre Prize of the Australian Academy of Science for Outstanding Basic Research in Chemistry by a Scientist under 40 (2007).

He has published more than 310 items, including 25 patents.